Beauty multiplies through the years 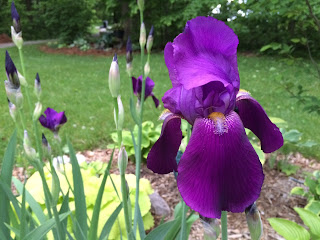 They’re not the latest fancy hybridized variety and you won’t find them featured on the cover of the latest gardening magazine. But there is a patch of flowers that holds a special place in my heart.

My parents emigrated from Germany after facing the ravages of World War II and the difficult times that came afterwards. After a long journey on a retired navy ship that landed at Ellis Island in September of 1951, they settled in Milwaukee, Wisconsin, with less than $20 to their name.

Through the kindness of a newfound friend, my father found a job at a manufacturing company that was willing to take a risk on a young immigrant. My parents eventually saved up enough money to buy a small house in 1954 for their family, now consisting of three children, my older siblings.

That’s where the patch of flowers I have come to love has its roots. They lined the foundation of a small brick home on Buffum Street; those beautiful deep purple iris. The flowers were offered to my mother by a neighbor who was also an immigrant, though he came from Armenia. He, a retired butler, and his wife, a retired maid, acquired the iris from the finely manicured gardens of their former employer, an executive at Goodrich Tire Company.

“At the time, they said they were rare,” said my mother. “Back then you could only find yellow and light lavender iris.”

My parents eventually left Milwaukee to farm the land; a passion of my father from his childhood growing up in Communist Ukraine. They bought a farm near Marinette, and then moved on to Bowler where I was born and first came to love the stately and fragrant blooms.

My mom and dad eventually settled on the current homestead outside Bear Creek, Wisconsin. Though my father has been gone for more than twenty years, my mother still tends those same irises. Through several moves, she has always made sure to bring a small patch with her.

They remind her of the kindness and generosity of neighbors and friends. Perhaps they remind her of a simpler time. But I suspect they remind her more so of a time when life was uncertain and frightening for a young mother coming to a foreign land where she didn’t speak the language, had no family, and was a stranger to everyone she met.

But those beautiful flowers, now 60 years later, still stand as a testament to perseverance, faithfulness, and hope. Like the blooms that return with vigor and beauty each spring, they represent a life of determination and hopeful expectation; a life that has weathered a multitude of storms, heartache, and loss. A perennial life.

Now at 86 years old, my mom still tends the irises that frame the outside of a flower ring in front of her house. And a trail of these flowers remains behind at every home she’s had since 1954. She’s passed on many a rhizome to friends and family through the years as well. Their beauty multiplies and blesses more and more people with each passing season, much like my mom.
Posted by Unknown at 9:14 AM No comments: 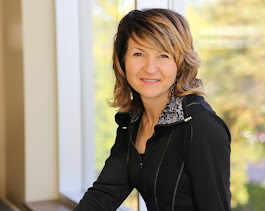 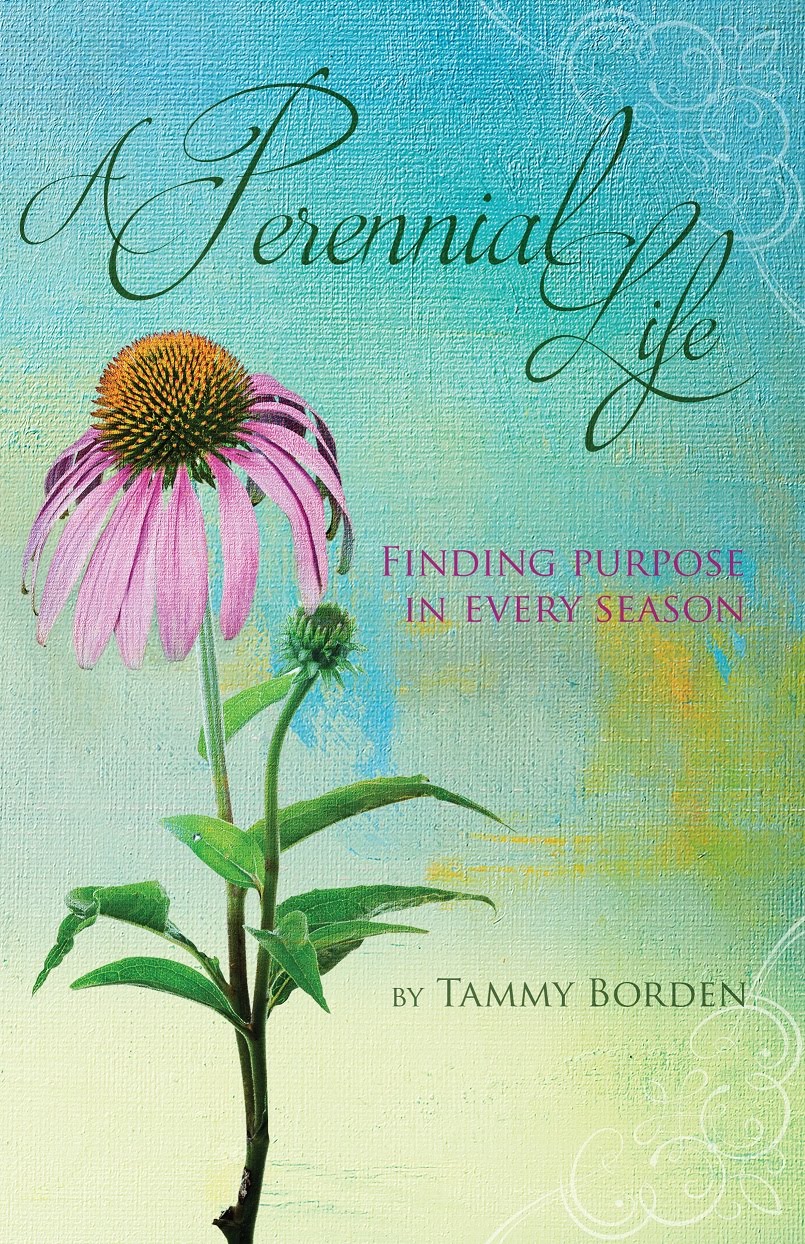 Get my blog in your email